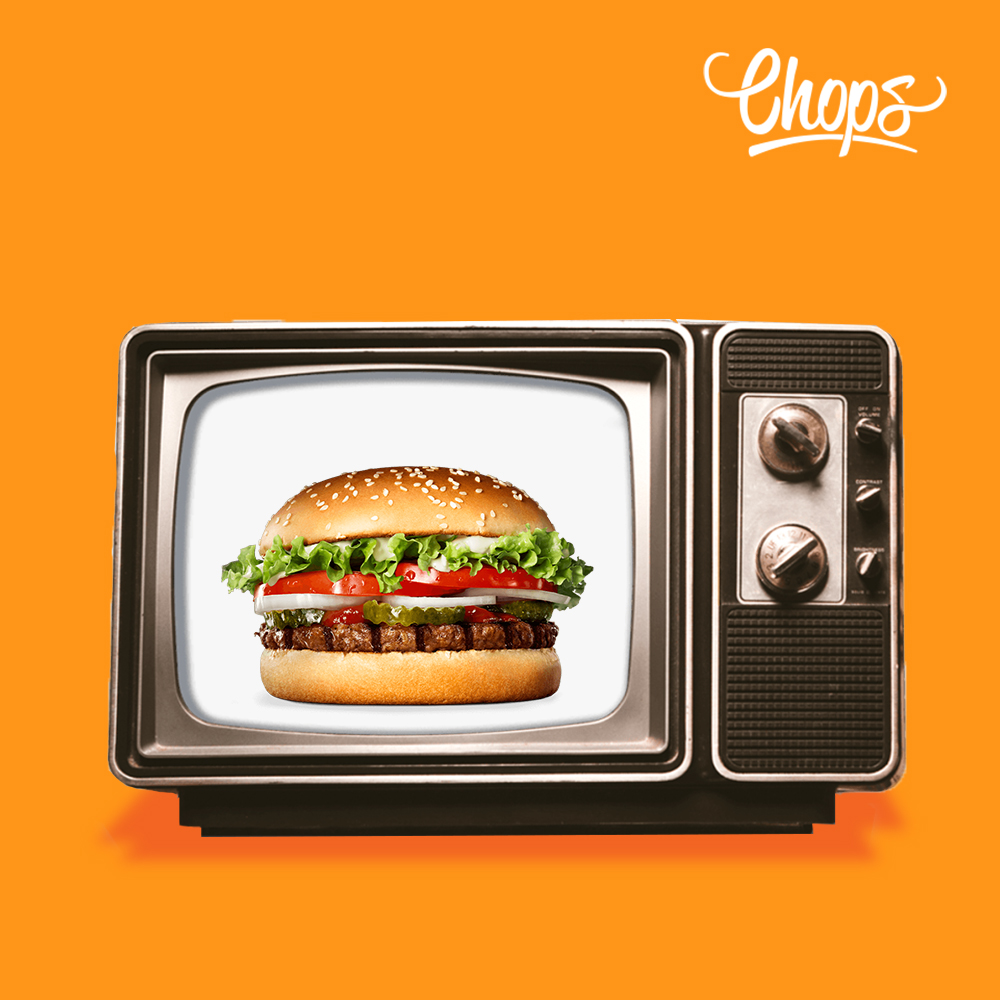 Curious about the world of Vietnamese food but don’t exactly want to go out there and eat it yourself? Like the idea of pho but really just want to crack into a tasty Chops burger? Look no further…

We searched far and wide for the best Vietnamese food docs available. Turns out there aren’t many. So we’re giving you a two for one:

Welcome to Chops guide to the best and only Vietnamese food docs (in English)!

Over the years there’s been a star-studded line-up of A-list chefs dipping their feet into Vietnam’s fish sauce (not literally). Each one believing they’re more adventurous than the last. Now you too can explore the country’s culinary delights, this time with your eyes!

By far the sleekest of the food documentaries featuring Vietnam. It may, however, also be the most accurate.

Rather than following around a tourist to the region, Netflix’s Street Food focuses its camera on the master chefs of Ho Chi Minh’s street scene.

Where to watch: Netflix, of course.

These rugged-bikers-turned-TV-chefs are familiar faces on the British box, but little known anywhere else in the world. It may have something to do with the accents.

We suggest hitting subtitles if your ears aren’t tuned into Northern English frequencies.

Where to watch it: Not on TV rotation anymore but the BBC put it on their Youtube channel.

There is one man who stands out as the King of Vietnamese food documentaries (in English). Who speaks the language and gets stuck in with the locals. Who isn’t afraid to eat a snake in Le Mat and neck rice liquor with villagers in Sapa.

Where to watch it: All of the episodes are up on his YouTube page. Get stuck in. We encourage it.

Chef, writer, and culinary rockstar, Anthony Bourdain travelled the world in search of food and fascinating cultures. In Vietnam, he found them both deliciously intertwined.

In recent history ‘Tone accended to deity-like level, bringing Obama himself to chow down on bun cha in Hanoi, and describing Vietnam as, ‘one of his favourite places on Earth’.

Where to watch it: His ‘Parts Unknown’ series is available to watch on Amazon Prime. Or, as ever, there’s a YouTube link for the bun cha bit.

If you were worried that a few dozen 20-minute episodes of Luke Nguyen weren’t enough, fret not, Gordy R’s bringing him back into your eye holes.

The famously sweary British chef had his own voyage to ‘Nam in ‘Gordon’s Great Escape’. Expect much of the same tourist-like trip, but with a few more profanities.

Where to watch: Be as adventurous as Gordon thinks he is and track it down online (loosely meaning: we don’t know).

HOW DO YOU EAT YOURS? THE CHOPS GUIDE TO EATING BURGERS (WITH EXAMPLES)

ARE THESE THE WORLD’S WORST BURGERS? WE THINK SO