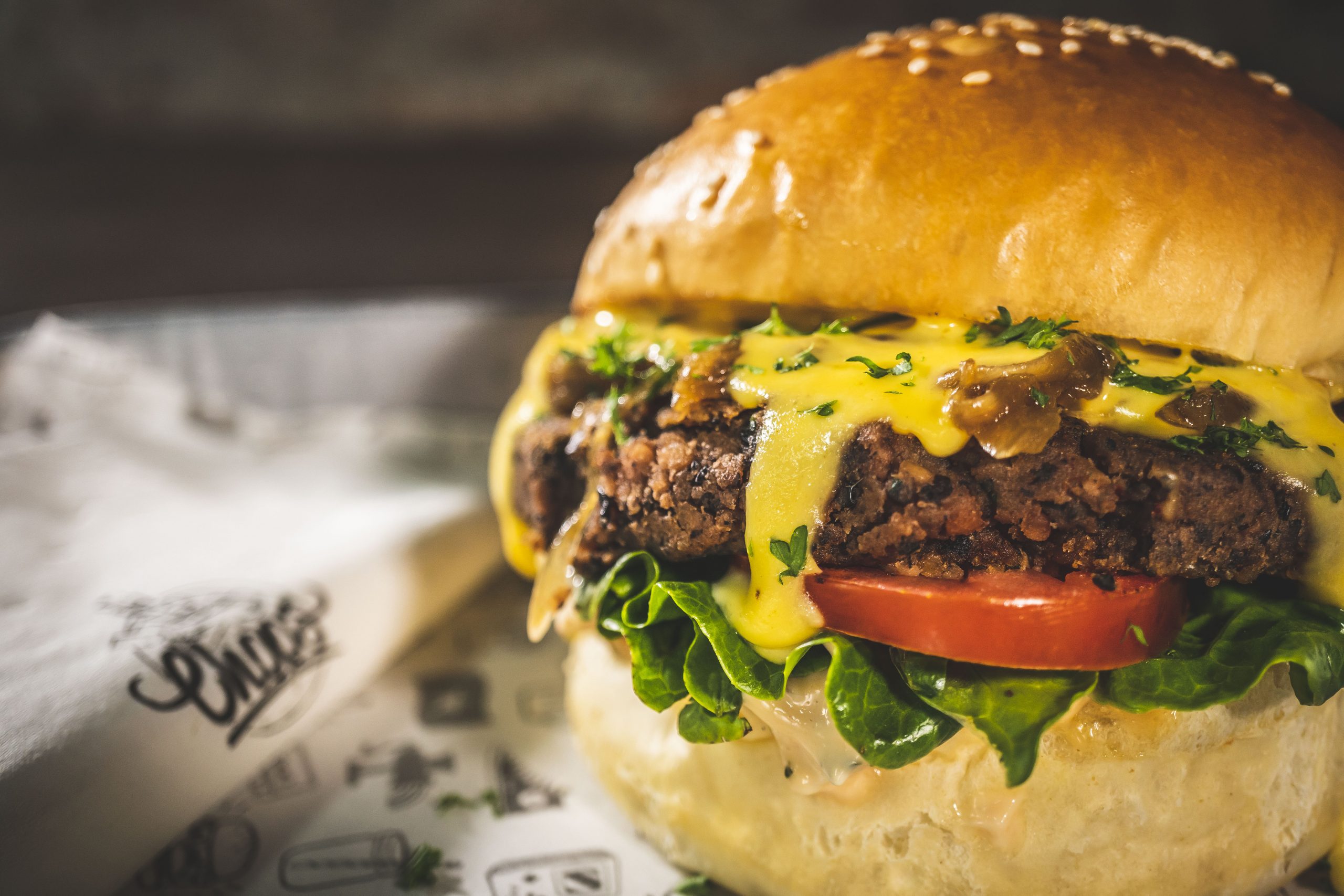 Meat dodging has never been more popular but does this lifestyle have legs in Vietnam?

Going vegetarian doesn’t have to mean a dull night out for the taste buds – modern culinary genius has made going meatless easier than ever.

*Opt for The Fresh Prince or Mr. Bean burgers next time you’re at Chops and you’ll see what we mean!*

Vegetarianism may be kicking off globally, and Vietnam’s been dipping its toe in the waters for quite some time, but will we ever see a true veggie boom here?

Where it all began in Vietnam

Buddhism hit the streets in Vietnam in the third century BC and it still holds its spot as the top religion all these years later.

But that doesn’t mean Vietnam’s a fruit and veg fest just yet.

What’s surprising about the Vietnamese tendencies towards vegetarian diets is that it never found a way of sticking.

“I don’t think there are many obstacles for people who really want to stick to this lifestyle because there are so many options these days,” she says.

Student and long term vegetarian Ngoc Mai tells us that her moment of epiphany came when she saw her dad ‘catch a duck and turn it into lunch’.

While plastic packaging may hide the gory truth of meaty grub in western supermarkets, in Vietnam dinner tends to be a bit more on the doorstep. It’s not uncommon to meet your next meal clucking around outside of the bia hoi when you pull up.

A growing love for dogs, like the corgi, seems to have swept the nation too. Local dogs still find themselves nabbed from the streets and thrown on the barbie but the government has proclaimed the closure of Hanoi’s 1,000 dog meat restaurants by 2021.

Animals Asia say that rather than being a ‘cultural issue’ it’s just pretty cruel – ‘from transporting, confining to slaughtering them’.

They also point out that it’s ‘almost impossible’ to distinguish a dog raised in a farm for meat from those stolen from a family.

For years the global vegan and vegetarian revolution has been led by the kids.

So if anyone can give vegetarianism legs in Vietnam, it will be the young people. But it’s never easy to pick up a whole new diet or cut out life long favourites.

Fortunately, pseudo-meat is a thing in Vietnam. You can find it all over in vegetarian restaurants and shops selling religious goods – it could be a sneaky way to wean yourself off the meaty tastes you crave.

But if you don’t like the sound of fake meat either, websites such as Minimalist Baker or the Viet Vegan serve endless tasty recipes that don’t pretend to be something they’re not.

And what about chomping down with your mates in somewhere like Chops? People get worried. They think that society will shun them. Fear not, it’s 2020: society’s got your back and more chefs are becoming increasingly aware of veggie trends.

We’ve got you covered and have been whipping up new and imaginative dishes. Next time you’re at Chops — vegetarian or not — opt for The Fresh Prince or Mr. Bean burgers.

All plants, but as you can see: still proper!